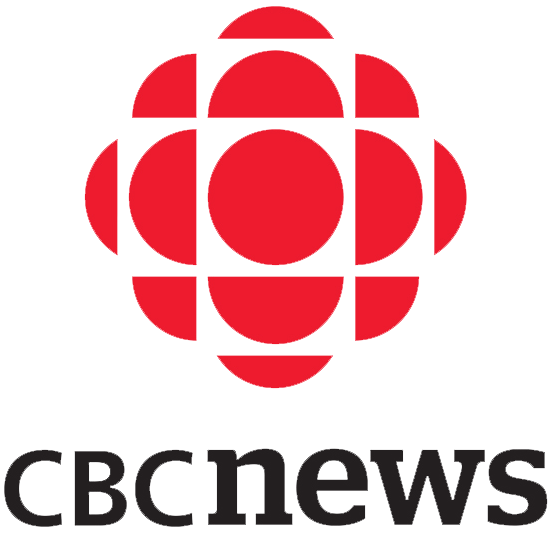 The Windsor-Detroit Bridge Authority has awarded three contracts worth a combined total of $86 million for construction related to the final step in site preparation on the Canadian side of the Gordie Howe International Bridge. Much of the work involves moving overhead power lines underground and connecting to new transmission towers. Prysmian Cables and Systems Canada … Continued 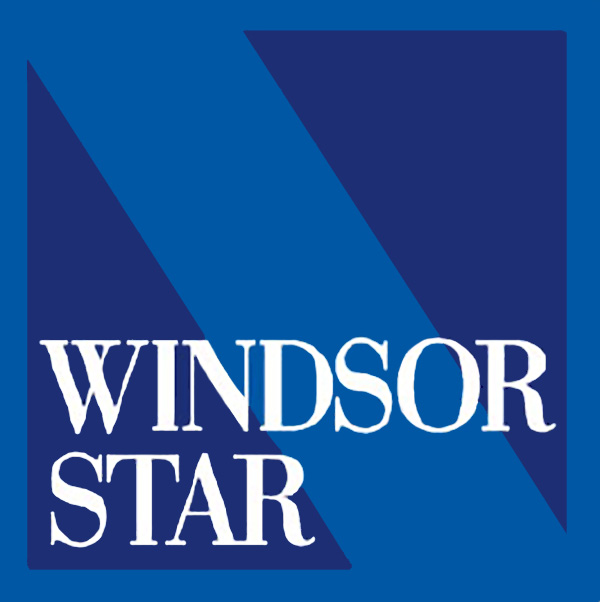 More than 1,000 skilled trades workers will transform the Windsor Assembly Plant into an Alberta oil sands-like job site during a 14-week shutdown that starts in mid-February, union officials said Friday. “I’ve worked at Chrysler shutdowns in the past,” said Karl Lovett, business manager at the International Brotherhood of Electrical Workers. “This is bigger than … Continued

Ontario is Canada’s leader in wind energy with almost 2,000MW – enough to power about 600,000 homes. Ontario has become one of North America’s most attractive markets for clean energy investment, creating new jobs and economic opportunities in local communities across the province. Between now and 2018 wind energy is expected to: Create over 80,000 … Continued