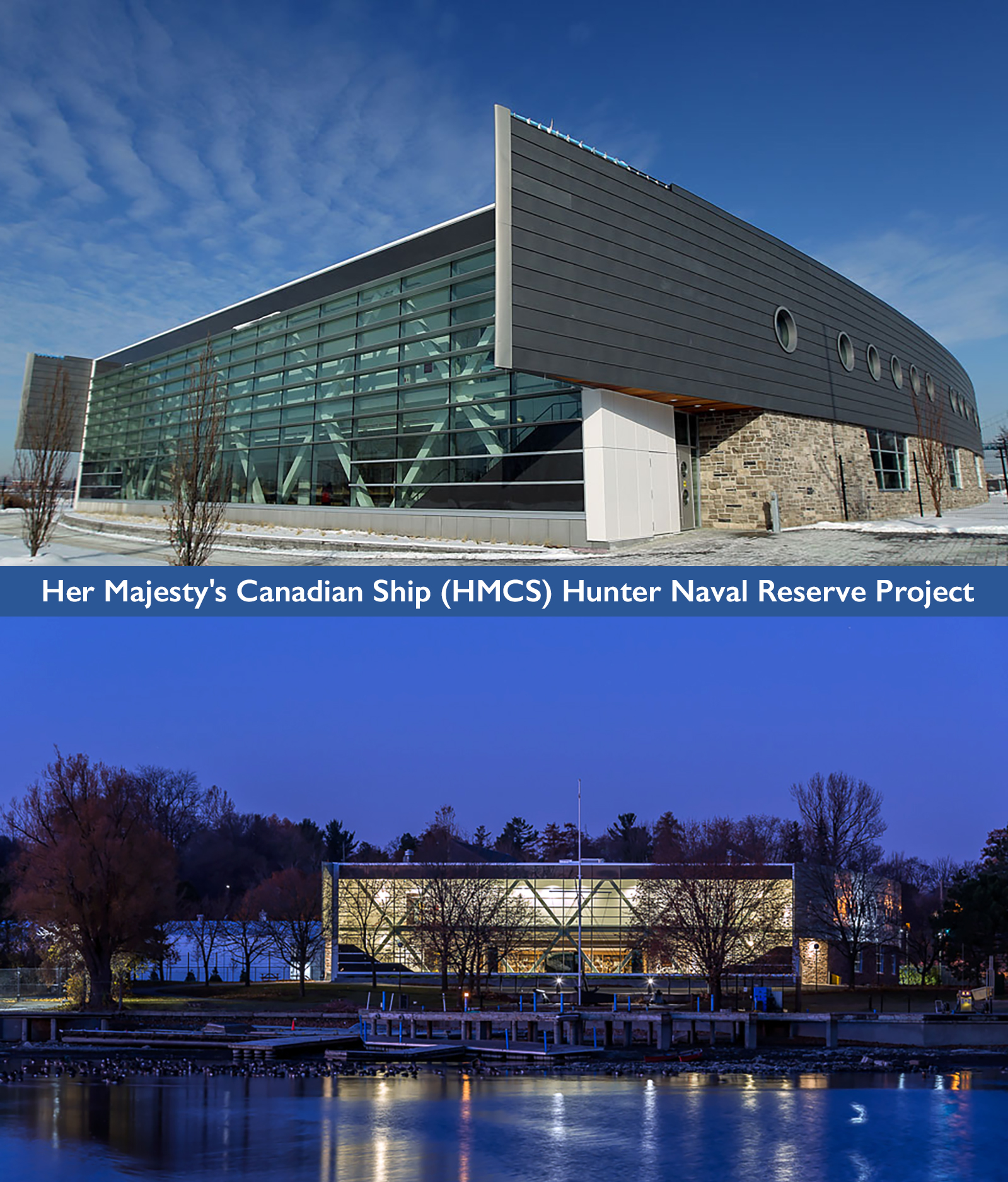 Throughout the following three decades, the company continued to perform a great deal of electrical work for the auto motive industries and diversified with contracts in the educational, healthcare, hospitality, green energy, and industrial sectors. This diversification built Mid South Contractors ULC from a relatively small electrical contractor into one of the largest electrical contractors in the region.

Simultaneously, Mid South Contractors ULC has completed numerous projects for the Greater Essex County District School Board, the Windsor-Essex Catholic District School Board, and the University of Windsor, the City of Windsor, the Ontario Ministry of Transportation (MTO), Hotel-Dieu Grace Healthcare, Hiram Walker, along with projects for automotive suppliers like Nemak and AG Simpson-AGS Automotive Systems and food processing facilities operated by Highbury Canco and Archer Daniels Midland (ADM).

Elsewhere on our web site you may read profiles of many of these projects and realize that Mid South is the top resource for electrical services ranging from conduit and cabling to green energy and infrastructure improvements to fire alarms, access control systems, and much, much more.