Every aspect of today’s automotive plant uses advanced electrical and electronic systems. At the core is the electrical system that provides power to the plant. This power is fed to a wide variety of areas from the conveyors, robotics, and lighting for the assembly line, body shop, and paint shop to the controls that operate the equipment, cameras and equipment that analyze and assess the operations and vehicles, and control of access to the facilities. 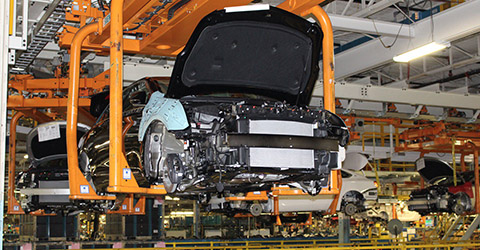 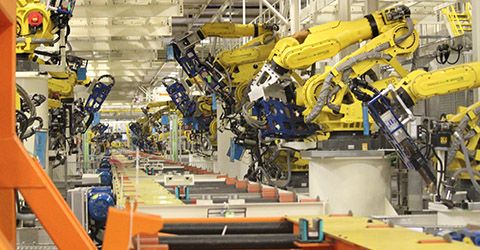 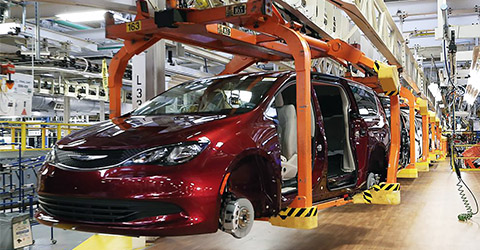 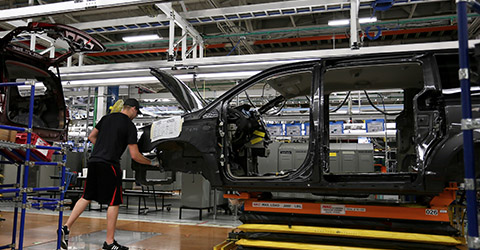 One of our recent successful projects was the electrical installation for the nearly $1.5 billion expansion and retooling of FCA Windsor Assembly in 2015. Mid South’s $15 million contract included electrical work for major automotive body shop retooling as well as extensive expansion work at the 4.4 million square foot facility.

A new conveyor enclosure on the plant’s roof was constructed to accommodate the plant’s first skillet line that moves the vehicles along the line, adjusting the height to the desired level for workers. Mid South utilized approximately 300 electricians for the 14-week retooling, working two shifts, 10 hours a day, 7 days a week.